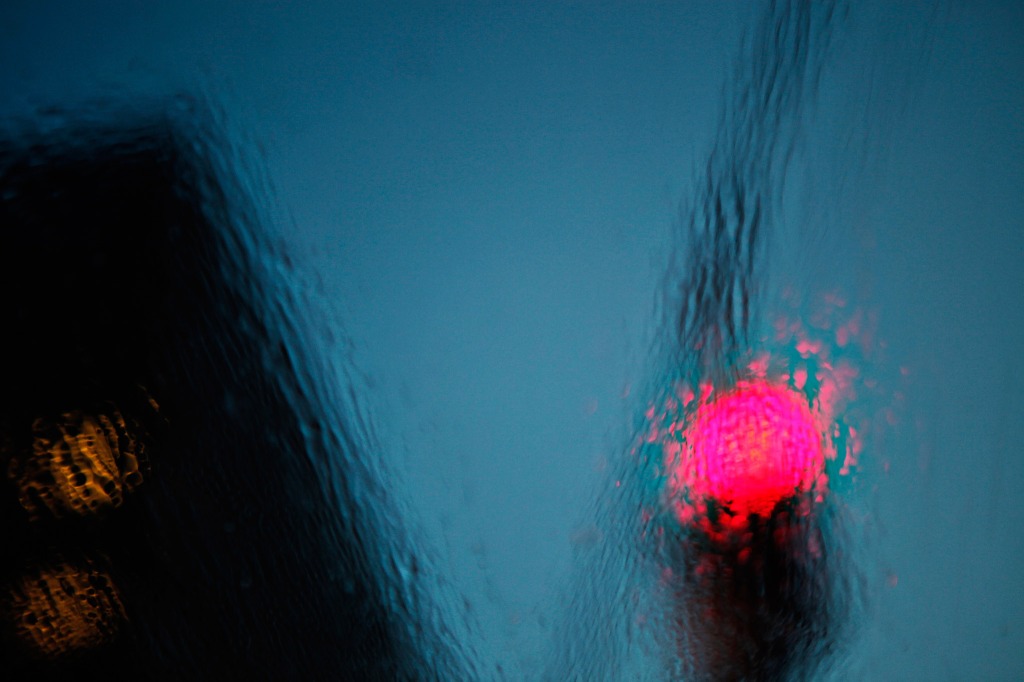 The language of alarm has been conspicuous. Estimated casualty numbers are punctuated with conditional verbs such as “could” and “may”. In August, the World Health Organisation (WHO) announced that Ebola-related deaths could exceed 20,000 if there were no efforts to contain the disease. The projection seemed so far-fetched at the time that Liberia’s president, Ellen Johnson Sirleaf, publicly rejected them.

Estimates have steadily increased. At a news conference in Geneva last week, the WHO estimated that there could be 10,000 new cases over the next two months. The scariest projection of all, referenced by my aunt, came from the Centers for Disease Control and Prevention (CDC) last month: between 550,000 and 1.4 million people may be infected by January.

I suspect that these forecasts are partly intended to speed up action, so that aid, medical supplies and health practitioners are deployed to the affected countries as quickly as possible. But there are unintended consequences. As a Liberian who has family, friends and colleagues in the country, fatality forecasts aren’t troubling only because they may come to pass. Announcements of probable deaths are affecting people right now.

Isolated incidences of Ebola in Europe and the US have already caused hysteria. Africans across the world have been on the receiving end of xenophobia laced with racist venom more than ever before. Alarmist projections only add fuel to the fire.

I’m not denying the threat Ebola poses if it is not contained. Yet I remain convinced that the grim statistics and apocalyptic framing of the outbreak are doing more harm than good.

I fear the projections may be causing undue stress to people who need hope – healthcare workers battling the disease in hazmat suits; pregnant women on the verge of giving life; patients in Ebola treatment units who refuse to go gentle into that good night; and policymakers looking for solutions.

For the countless individuals whose stories have been anonymised by the threat of Ebola, we must change the narrative around fuzzy, conditional statistics. Flip the script. Focus on the number of people who could survive if the response were faster. If we follow with precision the 70-70-60 formula developed by the WHO – treating 70% of infected patients while burying 70% of those who have died within 60 days – we should be able to predict how many lives will be spared. These numbers must replace the bleak headlines and become a new call to action.

In an outbreak of this scale, speed and magnitude, accurate and reliable data is perhaps second only in importance to life-saving medical care. Probable, suspected and confirmed cases must be swiftly disaggregated to minimise over- or under-reporting. The underlying assumption that anyone exhibiting symptoms of Ebola has the virus is faulty and harmful, given the stigma attached to the disease. The recent establishment of mobile laboratories at two clinics in Liberia will enable diagnosis within hours, as opposed to days, so that people can seek appropriate medical attention for Ebola and non-Ebola ailments.

The mantra so far – “it may get worse before it gets better” – seems rather defeatist. Instead of heeding fatalistic pronouncements, we need to shift our attention to the 400 people who had Ebola and came through, thanks to quality care in Liberia, Guinea and Sierra Leone. The 11-year-old boy in Liberia of YouTube fame, Mamadee, comes to mind.

I’d like to see alarming forecasts of death and doom give way to a more measured and positive approach to the Ebola outbreak. My aunt in Liberia wouldn’t have it any other way.

Robtel Neajai Pailey is a Liberian academic, activist and author based at SOAS, University of London.

A draft of this piece was originally published in The Guardian.